Marnie Florin, a Product and Capabilities Partner at Google, identifies as gender neutral and goes by the pronouns “ze” and “they.” Marnie created their first LGBTQ training as a Peace Corps Volunteer in West Africa. Marnie then worked for the Los Angeles Gay & Lesbian Center, where ze organized and canvassed for gay marriage.

After coming out as gender neutral as a student at Columbia Business School, Marnie realized that their peers were a bit confused and had a lot of questions. Marnie created a Transgender 101 training, which now occurs annually at Columbia Business School. Ze also worked with the school to create a gender neutral bathroom and add an option other than male and female into the admissions application.

After graduating with an MBA in Operations, Marnie worked as a Global Process Manager at Google, and after two years in Finance, Marnie moved into People Development as a Learning & Development Specialist. While at Google, Marnie mentioned the need for trans education at Google to their colleague, Kevin Perry, who had launched an LGBTQ Ally Program for Bank of America. Drawing on their previous training experiences, Kevin and Marnie created Transgender@Google, a training that has been given at Google offices around the world.

What experiences shaped your outlook on life, your mission, passion and journey?

I went through a very serious depression from the time I was ten years old until I was fifteen. Even though my father diagnoses depression as a neurologist, and my mother saw a lot of depression as a social worker, I never spoke to them about it. I do not think they realized what was going on. I dealt with it by myself because I believed that no one could understand what I was going through. This is often characteristic of depression.

When I was fifteen, I finally began taking antidepressants, and, for the first time, I started doing well in school and feeling happy. Of course, I still struggle now, but I appreciate having gone through that severe depression because it gave me the empathy that informs what I do. I do not want anyone to feel like I did. Everything I do in my work and life stems from wanting to make sure that people feel loved and supported.

What misconceptions about the trans community are you working to dispel?

I do not know if these are all misconceptions, but there are three things that people need to be aware of.

A second misconception I would love to dispel is that you always have to get it right. For example, people often mess up my pronouns because gender neutral pronouns can be awkward at first. Making mistakes is ok. I definitely do not expect people to get it right all the time. But I do expect them to recognize and acknowledge their mistakes, and take action to do better going forward.

A third issue is intersectionality, specifically as it applies to the trans community and trans women of color.

We are all made up of many identities. We commonly think about race and gender, but there are many others, like where you grew up, your citizenship and the languages that you speak. The more underrepresented or marginalized identities that make up a person, the more discrimination that person faces, and the fewer spaces available to them where they feel safe. Trans women of color, specifically Black and Hispanic trans women, are dealing with a marginalized gender identity in terms of being women and being trans, and they are also marginalized with respect to race. These things compound exponentially, leading them to be disproportionately targeted for discrimination and violence, as well as more likely to be homeless and/or unable to find work.

On the other hand, I am trans, but I am also white. My parents have graduate degrees, English is my first language, and I am a U.S. citizen. I have a marginalized gender identity, but in every other aspect of my identity, I have a great deal of privilege, so I am shielded from much of the discrimination and violence that other trans people face.

Why is product inclusion important?

Product inclusion makes good business sense and is the right thing to do. Products that are useful, helpful, accessible, and inclusive will be used by the greatest number of people.

It is important to have a diverse workforce that can understand the billions of people who might not be represented by the typical worker. For example, the Next Billion Users may not have consistent access to electricity or to the internet. A product that works here in Silicon Valley may not work for those people, and it is important that products work for everyone.

The most important thing that people can do is to realize that people from underrepresented and marginalized communities are often experiencing the world differently and dealing with additional challenges than their peers. Awareness of this is the first step.

There are also concrete actions that people can perform. For the trans community specifically, if you are an employer, providing trans-inclusive healthcare is a must. Not every trans person physically or medically transitions, but many do, and inclusive healthcare is an incredible benefit. Another concrete action is providing all-gender restrooms.

As an employer, it is also important to be thoughtful about pronouns. For example, when you host events, provide name tags with space for both name and pronoun. When you create internal systems for employee profiles, provide a place where you can add pronouns. Things like that make a big difference.

For all others, I ask that you learn about the experiences of people who are different from you. We are lucky to live in a time when, even if you are geographically isolated and only interact directly with people who look like you, internet services like Google Search and YouTube are available. You can watch videos about trans people starting hormones, Black parents talking to their kids about the police, people with disabilities navigating through cities, and so much more.

Learning about how other people experience the world can help us understand our own privilege and the ways that we can use it to make the world more inclusive for everyone. 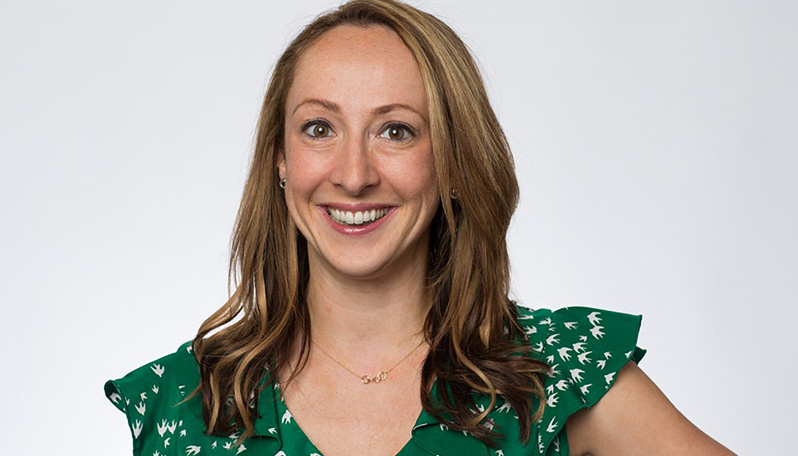 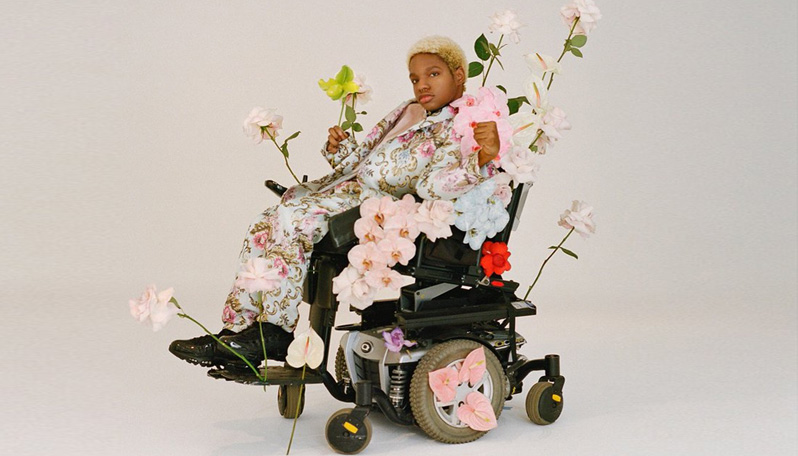 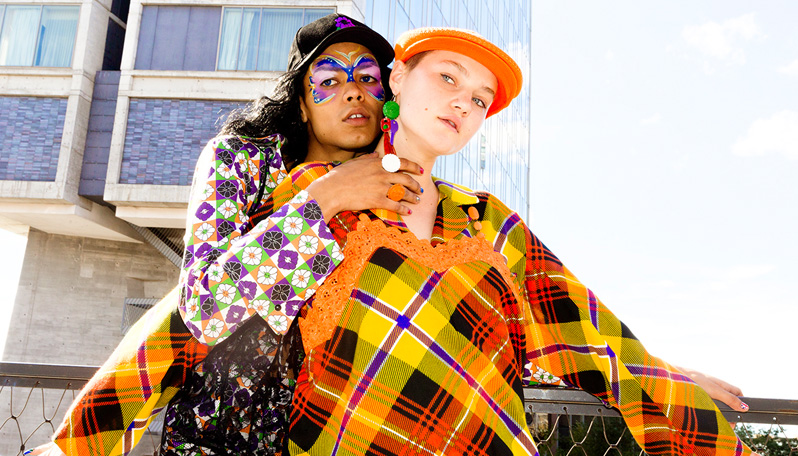