By the Google for Startups Team | Business Inclusion

Fifteen percent: whatever the context, it’s a low number for representation. According to the Female Founders Monitor, which Google for Startups published with the German Startup Association last year, only 15.1% of startup founders in Germany are women, with equally low numbers reported by Startup Genome in London (15%) and in Silicon Valley (16%).

A staggering 93% of VC funds raised in 2018 in Europe went to all-male teams. However, Google is on a mission to level the playing field by providing women-led startups with equal access to funding and resources. Over the past year, Google for Startups introduced Residency programs in the tech hubs of Berlin and London designed specifically to connect female founders with Google’s unique resources, network, and knowledge. 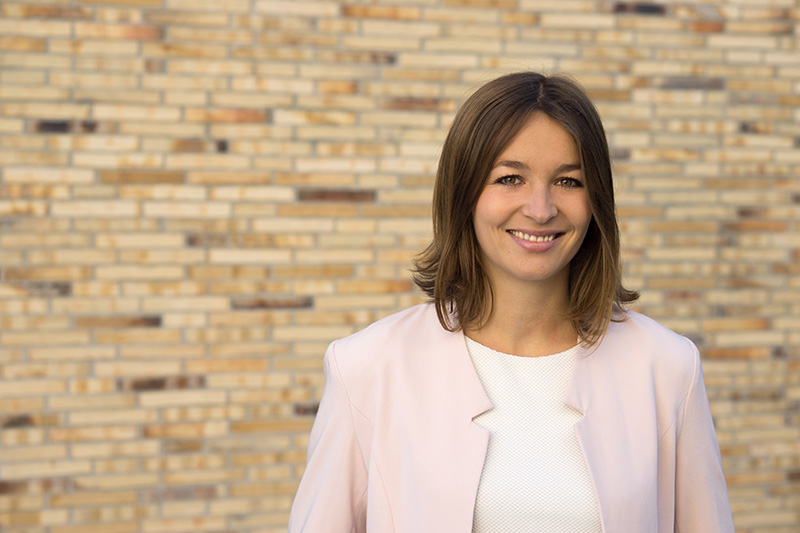 Above, Victoria Engelhardt, co-founder of Keleya

“Thanks to Google for Startups, we just closed our latest round,” says Keleya co-founder Victoria Engelhardt, from the Spring 2019 Berlin cohort. “We met one of our new investors at the pitch Google for Startups organized at NOAH.” But Google for Startups’ investment in these women as founders goes way deeper than just fundraising. UK and Berlin Residencies include a 10-week skill-building mentorship program that matches founders from the DACH (Germany, Austria, and Switzerland) & Nordics ecosystem to the Google advisors for their unique growth challenges.

For Kamilė Jokubaitė, founder of Attention Insight, the program “was a once-in-a lifetime opportunity that enabled me to grow as a leader and connected us with a perfect mentor that is helping us bring Attention Insight to the next level,” she says. “The Google team goes above and beyond to make sure we succeed.”

How empowering can representation be? Very. “It was also a transforming experience to be a part of a strong co-founder community that is continuing to inspire one another long after the program,” Kamilė says. 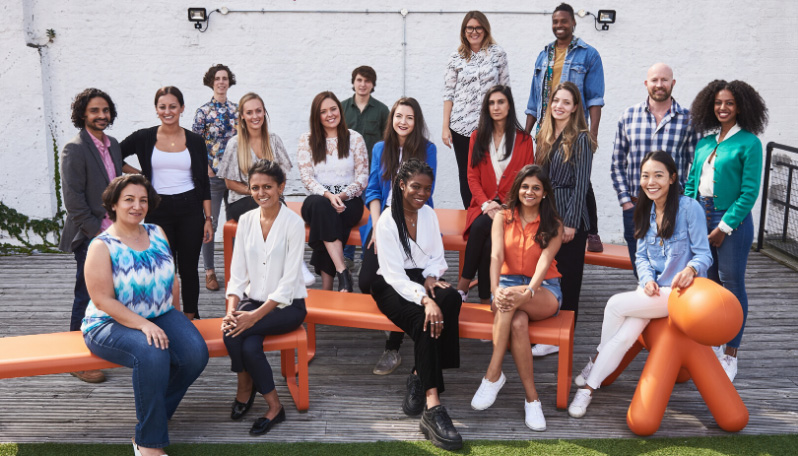 The road to being a good founder isn’t always comfortable, as Shardi Nahavandi from Pexxi learned through the Female Founders Residency in London: “Although my co-founder may have not enjoyed the journey to OKRs [Objectives and Key Results], we couldn’t imagine working without them. If we’d focused on OKRs as much as we do now 6 months ago, we’d definitely be further ahead.” Originally, the female founders program was a six-week summer boot camp in London, but now Google for Startups turned it into a Residency after seeing consistent progress like Pexxi’s.

Growth-stage startups benefit tremendously from the best of Google's products, connections, and best practices. “The biggest and most unexpected part of the experience has been learning from and helping every founder in the Residency,” said Siddhi Mittal, co-founder of YHangry.

“What started out as weekly founders' standup session where we talked through the wins from the last weeks and challenges we’re working on is now everyday practice,” Siddhi says. “Knowing that people around you are keen to help without anything in return is a bit strange, but an incredibly supportive phenomenon.”

To continue to address underrepresentation of female founders head-on, Google for Startups Berlin and London will expand on their programming for women entrepreneurs over the next year. Startups can apply for the 2020 programs in both cities here—and meet more of these amazing women on the Google for Startups social channels this week in honor of #WomensEntrepreneurshipDay. 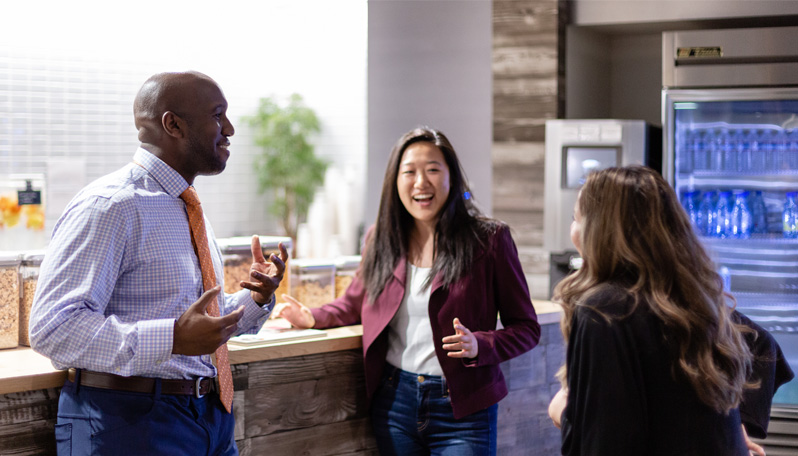 How to enable creativity and innovation: Work with diverse teams in an inclusive culture 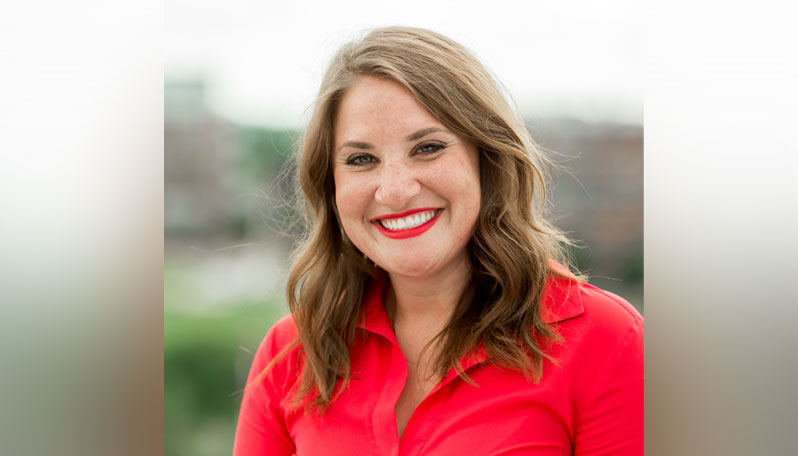 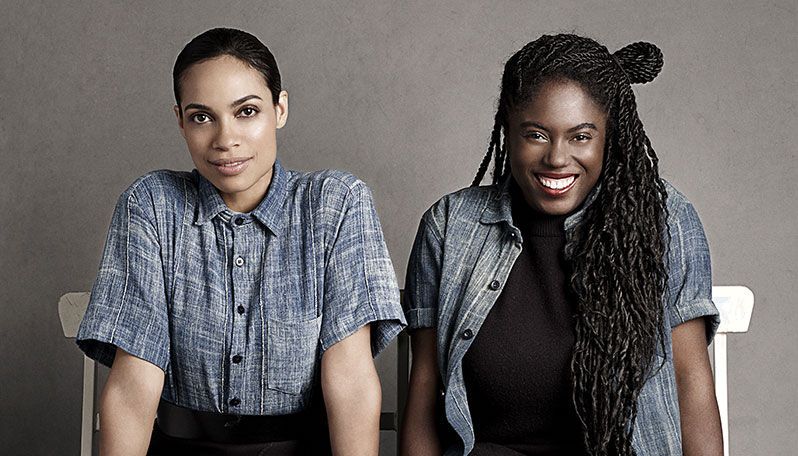