By Zoe Dobkin, Staff Writer | Behind the Scenes at AWG

Editor’s Note: We’re presenting Q&As with the team behind Accelerate.withgoogle.com, which is made up of many 20%ers across the company. Google’s 20% Time policy has led to some of the company’s most successful products, such as AdSense and Gmail. Here’s our second  installment.

Bill Reeve, Senior Staff Writer on the Accelerate with Google editorial team, is a manager in Google’s Engineering Residency program. Bill is dedicated to allyship and is a champion of highlighting a diversity of voices and experiences in the engineering field. Bill earned a Master of Science degree in Mechanical Engineering from the University of California, Berkeley. He later worked for Lockheed Martin as a program director managing the development of classified NASA satellites and space instruments for over twenty-eight years. During his time at Lockheed Martin, he earned a Master of Science degree in Electrical Engineering from Santa Clara University. He also worked for two years as an Engineering Director at DeWalt Industrial Tool company. When he retired from Lockheed Martin, Bill was recruited by Google to manage large projects. I met up with Bill to ask him how and why he writes for Accelerate.

What made you want to be a part of Accelerate with Google?

I had been writing articles for other groups at Google, such as the Farm to Table group, and had been recommended by colleagues to write for Accelerate with Google. I liked the idea of showcasing generous people because it sets a good example and inspires others to be more inclusive.

What do the concepts of product and business inclusion mean to you?

What is your favorite part about working on the Accelerate with Google team?

The most enjoyable aspect of my work is showcasing wonderful people, not only engineers, but also designers and academics and small business owners. Their work and accomplishments serve as calls to action for hopefully millions of others who are prompted to do so through their examples. I learn so much through reporting these stories! I believe that together, we – people from all disciplines and walks of life, whether engineers or people who use software and hardware – can work toward building products that work equitably for everyone. 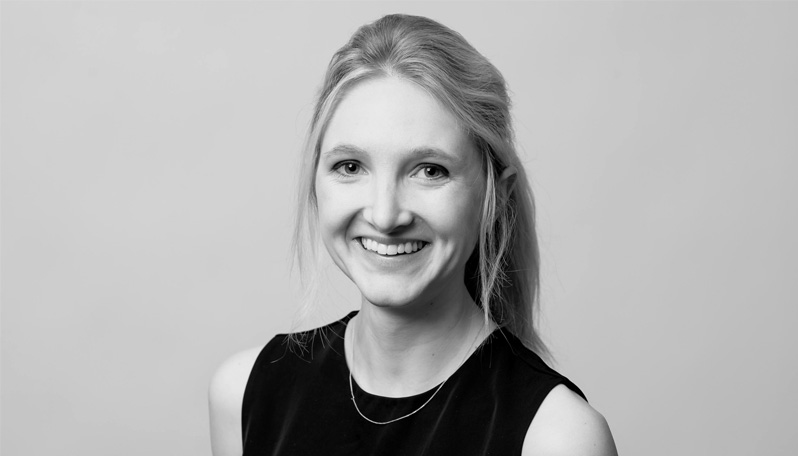 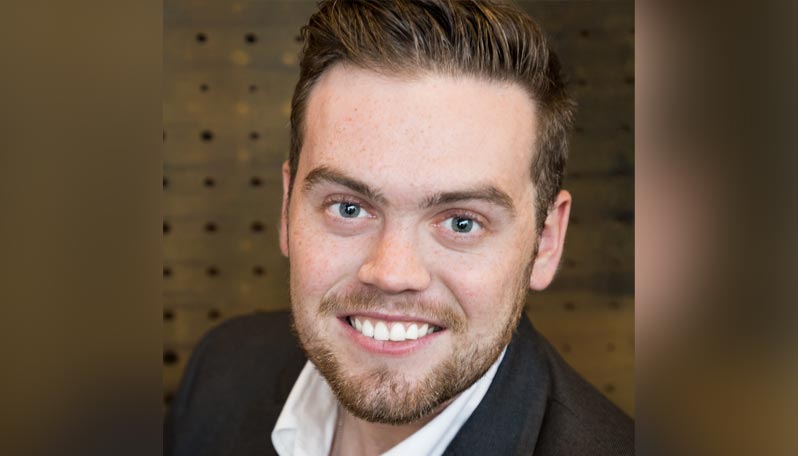 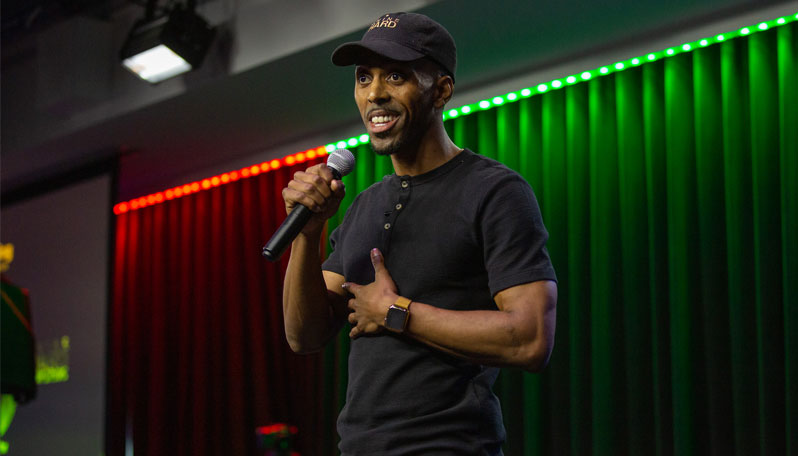