Randy Reyes is Google's Global Diversity & Inclusion Lead, whose thirst for empathy, understanding, and social justice informs all that he does, especially his work at Google. Growing up in the Bay Area as the son of immigrants from the Philippines, Randy was exposed to a diverse environment that was open to people of all classes, sexual orientations, and religions. During his college years at Santa Clara University, Randy became acutely aware of the fact that not all people were represented in the classroom. He soon became eager to learn more about communities he didn't identify with, especially the ones not represented in his college environment. Randy engaged in a number of outreach programs to both learn about challenges others faces and leverage his skills to help. He supported students in east San Jose through college readiness programs, counseled those at the women's shelter, and prepared senior citizens for their American citizenship exams.

Through his community work, he gained insight into lives of people from various backgrounds. Randy explains, "It's understanding that I've being given a lot and am able to live life as my best self because of the opportunities afforded to me. I'm acutely aware that not everybody has access to the same opportunities. I aim to drive social justice by constantly thinking about marginalized populations that don't have a voice. That is what drives my work everyday." Here, Randy shares more about his work, thought process, and inspiration at Google.

Can you dive deeper into your role as Global Diversity & Inclusion Lead?

I focus on our Employee Resource Groups (ERGs) and I help advise product teams on applying an inclusive lens to engineering and product design. Google's ERGs are similar to many colleges' or high schools' groups based on affinities. The thought is how can we empower people at the grassroots level to actualize their ideas. ERGs are often the voice for marginalized communities that aren't part of conversations around culture or product, so here they have a voice in a powerful way. ERGs also surface challenges that may not be in the dominant narrative, which is super important both for diverse perspectives and as a learning opportunity for everyone involved.

I also collaborate with the team focusing on integrating inclusion into our products and business. This is important because while it's easier not take responsibility for societal challenges, it's imperative to do this work. My experience volunteering the past 15 years has led to my understanding of humans as they are-- we're all pretty much the same. Not in the "kumbaya" sense, but people do have all the same fundamental needs-- to eat, sleep, be loved, etc. Small differences are often surfaced because systems don't necessarily work for everyone right now. At Google, we're essentially creating technological systems, and it's our responsibility to bring different points of view into the creative process. The hope is the work we do in makes people feel included, that they exist, they matter, they have a voice.

Why is it important to bring an inclusive lens to building new technologies?

At the end of the day some people may think technology is a panacea, but people often fail to recognize that humans built this. For example, if you have a first generation, 6'2" Filipino American, who identifies as gay, building an algorithm, that algorithm may reflect the way I see the world just because I'm creating it. When people create products, they often bring the perspective of their own paradigm to the work, even with the best intentions for being inclusive. So when product managers are curious how the product will be received by different groups, it's important to have those varied groups' perspectives represented during the creation and testing processes.

What inspires you most about diversity and inclusion work?

The people who are doing this work continuously inspire me. It's motivating to see other people have a realization about the humanity of otherness and want to make a difference through their work. Even if I do or don't identify with the marginalized groups facing challenges, it becomes a priority for me to make sure those perspectives are heard. When I do, I know the work we do will lead to progress. 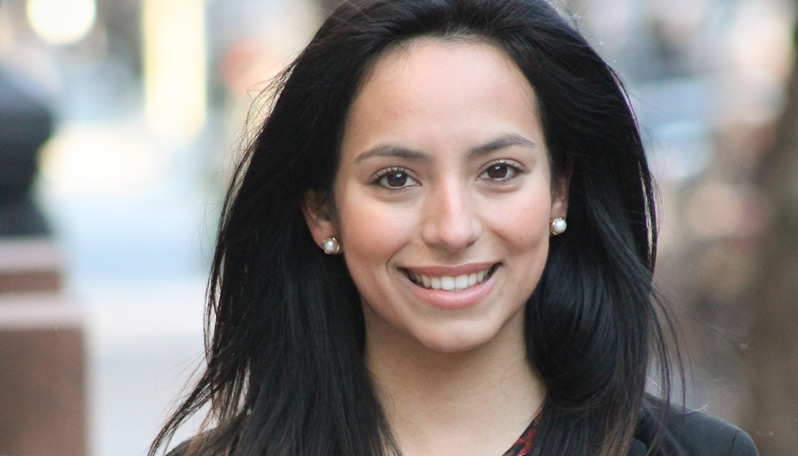 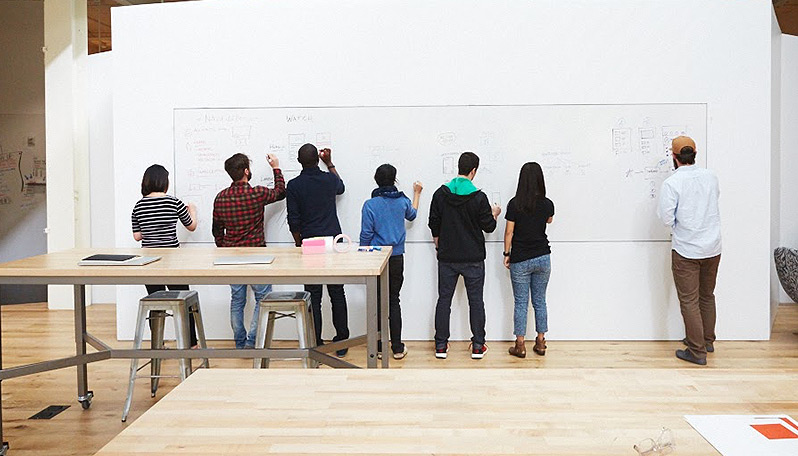