Fashion – with a capital ‘F’ – and the LGBTQ community have always been kindred in spirit. The contributions, challenges, and successes of LGBTQ creatives and entrepreneurs have been central to the success of the fashion ecosystem. To celebrate this, the Council of Fashion Designers of America (CFDA) and Google partnered to honor Pride month by creating a panel-like written discussion here on Accelerate with Google, highlighting LGBTQ designers who make waves in the industry and across the internet.

The three designers featured – Rio Uribe of Gypsy Sport, Bárbara Sánchez-Kane of Sánchez-Kane and LaQuan Smith – are redefining the terms and conditions of being a young LGBTQ creative in the fashion business. They are building communities around them to both push fashion forward and to hold it accountable for shaping how we see, and dress, the world.

Intersectionality as an advantage and challenge

Uribe, the founder of acclaimed unisex/non-binary brand Gypsy Sport, was a 2015 winner of the CFDA/Vogue Fashion Fund.  Asked how being an LGBTQ person informs his collection, the Los Angeles-based designer said, “being a gay cis male is pretty typical as far as fashion designers go, but I think my approach is different from other designers in terms of inclusivity. My goal has always been to feature LGBTQ people of all colors and sizes, because so many of us feel we have been  so vastly underrepresented in the fashion industry to date. Intersectionality goes far beyond sexual identity, but the queer community is a very, very mixed tribe and I’m trying to invite everybody to my party.”

For his Fall-Winter 2018 show, Uribe cast models, friends, and influencers across the color, gender, and age spectrum. Understanding the crucial role intersectionality has in the lives of LGBTQ designers of color is key to serving the communities they represent and the collections they create. “My brownness and my gayness have been the driving force for me to bring a wider representation of brown and queer bodies into the fashion industry,” Uribe said.

Celebrity-favorite womenswear designer LaQuan Smith sees intersectionality as an opportunity to reflect his truth: “Being black and gay feels liberating as I can truly be who I am, and do the things that I love in life freely.” This year marks a decade since he founded his eponymous New York City-based company.  In the fast-paced business of fashion, there’s always been a gap between the perception of inclusion and recognition for LGBTQ designers of color. Smith noted, “We are still fighting for inclusion.  We are still fighting for equality until there is an even playing field for everyone -- I don't see a competitive advantage.”

The discussion around inclusion and diversity through the fashion lens has accelerated more recently with other paramount civic, social, and industry movements like Time’s Up and #MeToo.

Mexico native Sánchez-Kane, a graduate of Polimoda in Florence, uses a multi-disciplinary approach to incorporating her LGBTQ identity, Mexican culture, and experience as a woman designing menswear in her work.

Sánchez-Kane believes that creatives can use their cultural identity in fashion as a competitive advantage:  “I work a lot with Mexican, artisanal Mayan families that are far from my hometown,” she said. “It helps create work to [these] families that [are] sometimes are forgotten; [also by] using language as a weapon of communication to raise awareness on certain topics that often are not talked about.”

Identity both as inspiration and leverage are keys to the work Bárbara does in her collection and shows.  “I have worked with a casting director that helped me put together a Latinx (a gender nonconforming term instead of Latino/a) community into platforms like New York Fashion Week,” she said. “I think we need inclusion and not separation.”

In the digital age, consumers of all ages and backgrounds have come to expect transparency in where they invest their dollars and interest.  Companies are increasingly realizing it simply isn’t enough to produce a quality product or noteworthy campaign, but that consumers are keen on aligning with a core value system they can relate with. Designers now, more than ever, are careful in deciding whom to partner with, knowing very well the impact it can have on their consumer base.

Uribe noted the influence being an LGBTQ person has on potential sponsorships and partnership opportunities, “I try to align my brand with other companies who are conscious of their impact on our community and our world at large,” he said.

The increased access consumers, followers, or fans have to a designer’s work, especially online, acts as a form of speed dating -- quickly deciding if what I want matches what you have, and doing away with what doesn’t. Authenticity though is always top of mind. “Especially now, during Pride month, slapping a rainbow on your products and pandering to LGBTQ consumers is the equivalent of casting a token black or trans girl for your runway,” Uribe said,

Being an LGBTQ designer in the digital sphere affords most with a unique opportunity to communicate their brand identity. Social media has become one of the top tools in a designer’s kit in messaging out their brand identity. Smith voiced how “technology has been a tool to utilize my talent to expose my brand to a mass audience and give brand the exposure without compromising my voice in order to be included.”  Sánchez-Kane echoed a similar sentiment, citing social media as a means to “allow Sánchez-Kane to connect with a global audience that maybe in the past wasn’t that easy, [and] to shorten the path to get to know amazing people and have them involved.”

“Now more than ever,” added Uribe, “It’s important for LGBTQ consumers to be aware of the brands that we are investing in when we shop. Let’s research the ethics of the brands we buy, what they represent, who they employ, and where their products are made.  We have the power to support and uplift POC (people of color) designers and LGBTQ-owned brands.”

Bridging community, identity, and technology, each of these three designers found a way to incorporate their unique challenges and successes to build a fashion business, while firmly set in their values and views. They are pioneers for a new and different fashion future.

Note: The opinions expressed in this article are those of our guest author and Uribe, Sánchez-Kane and Smith. 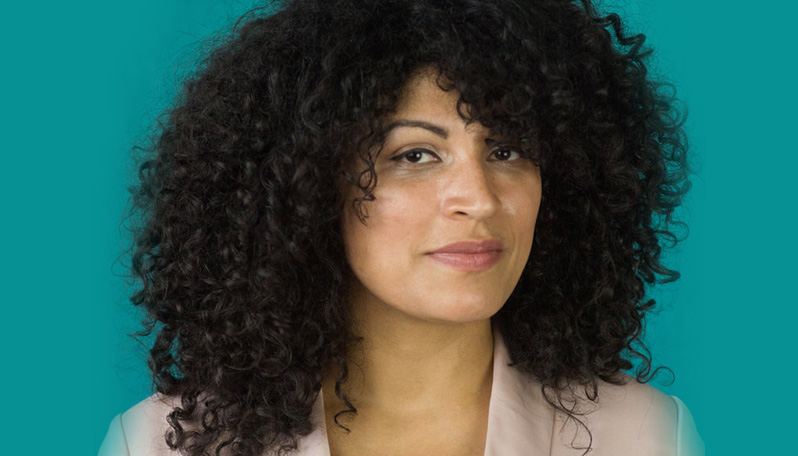 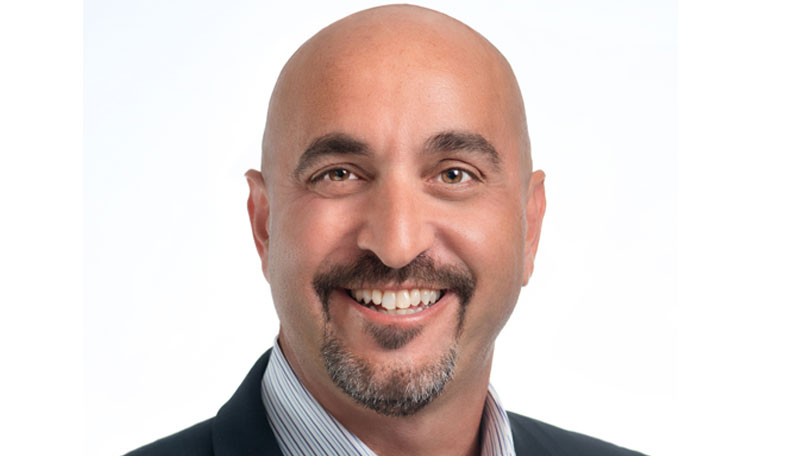